'Teaser' Image for my new Campaign! 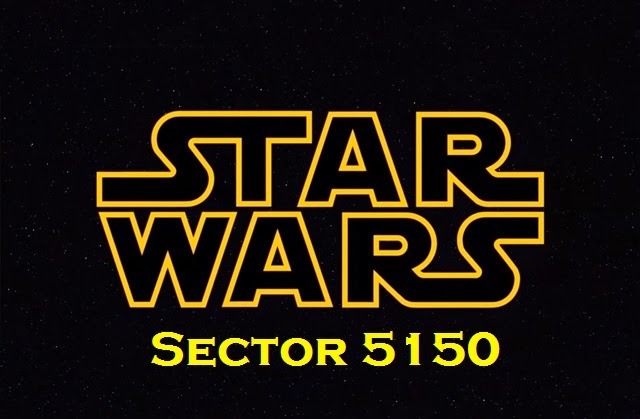 A bit of Flintloque

I've been very busy recently, so not much movement on the gaming front. Not a great deal of time to paint and only a little to play. I've been planning my next campaign, but more of that anon. This post is just to show a few pictures of a couple of trial games of Flintloque I played a couple of weeks back. Didn't want the pictures to go to waste really! Looking forward to cracking on with the painting....

That's all for now!

Two posts in quick succession! Looks like I can't get enough of ATZ at the moment. I also played a couple of games of Flintloque but have not had a chance to write about them.

I took the opportunity to try my encounter deck again, along with something else I have been working on, a revised NPC movement table which takes into account the relationship between the acting group and the group nearest to it (Friend, enemy, neutral or zombie). It is still a work in progress, but I am happy with the results and feel they make the NPC behaviours a little more varied. 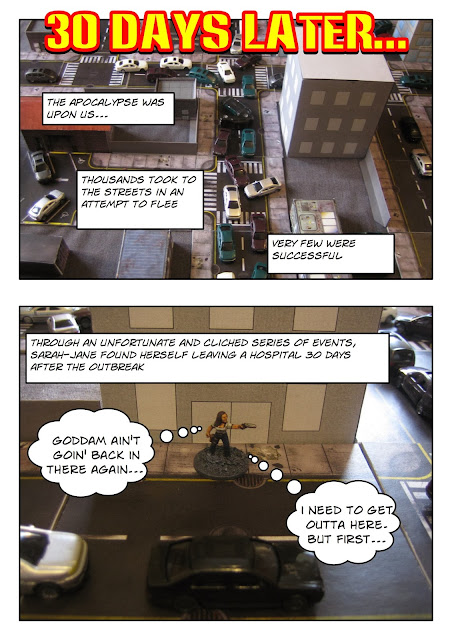 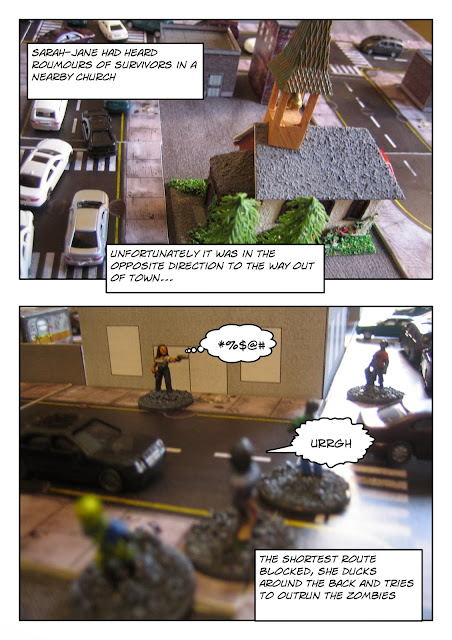 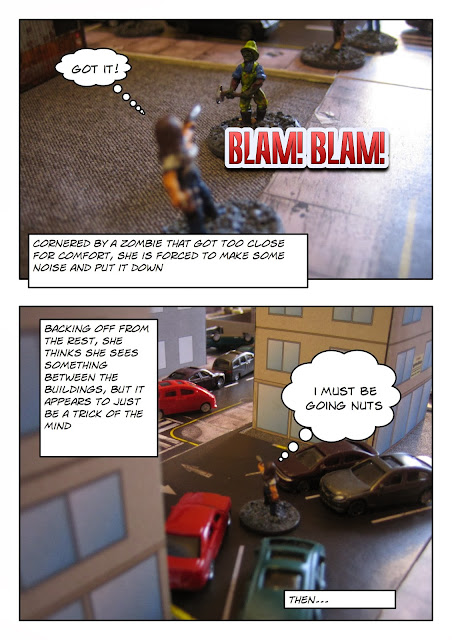 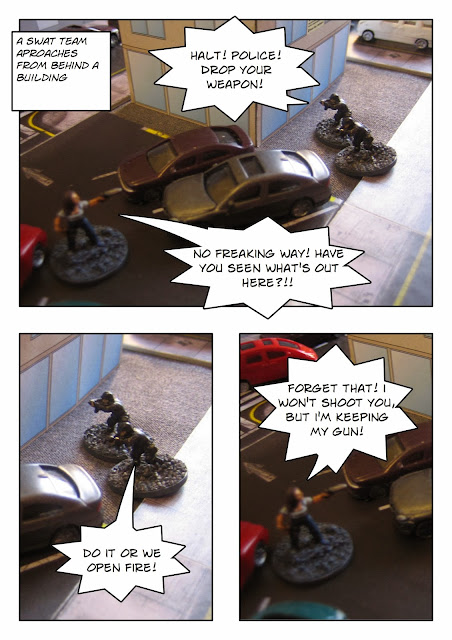 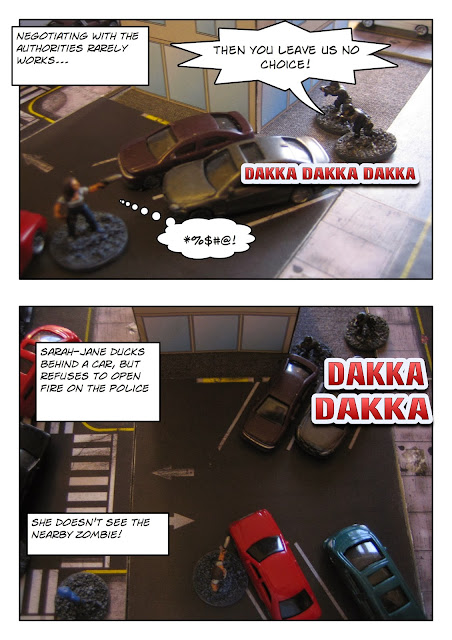 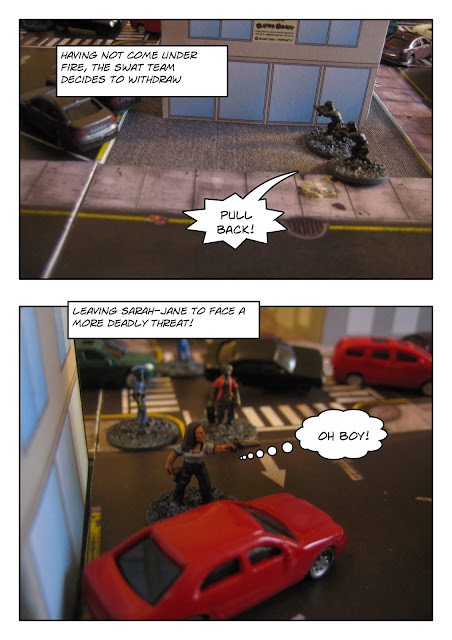 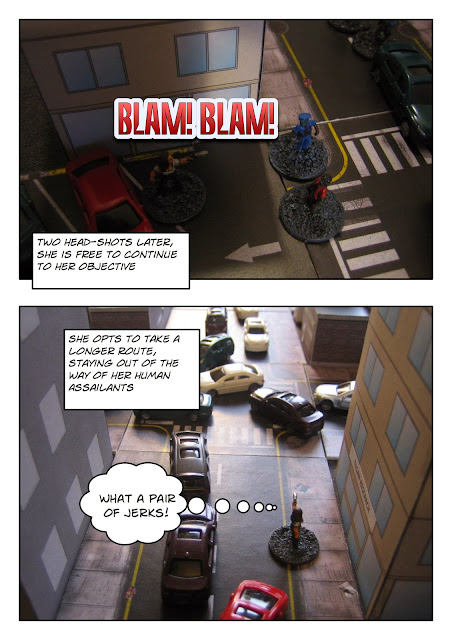 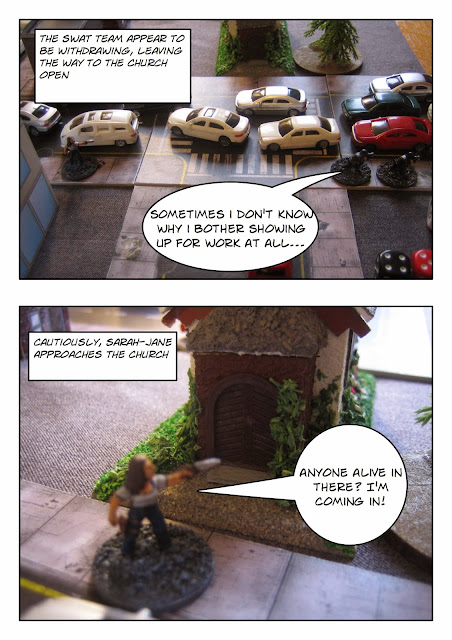 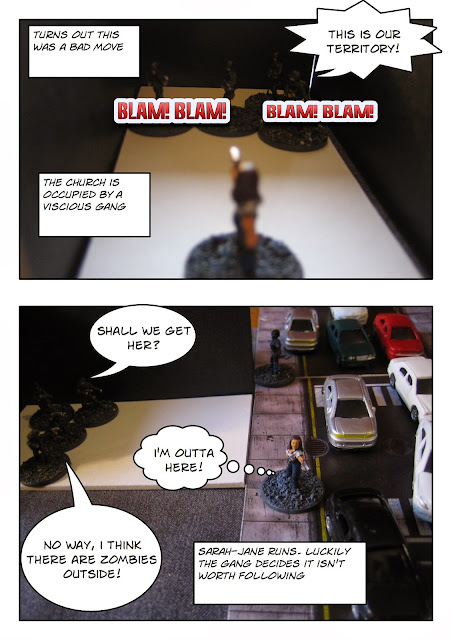 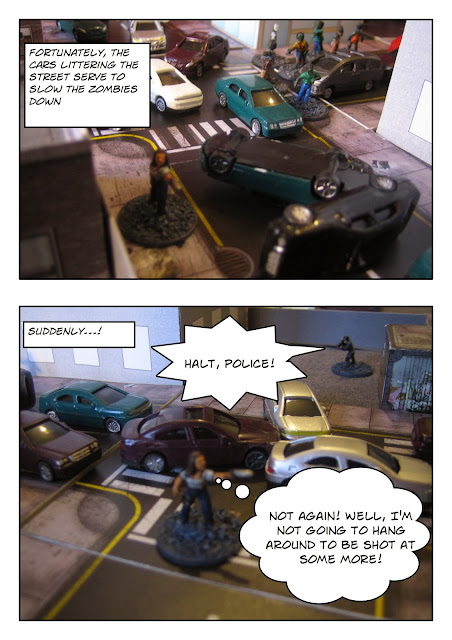 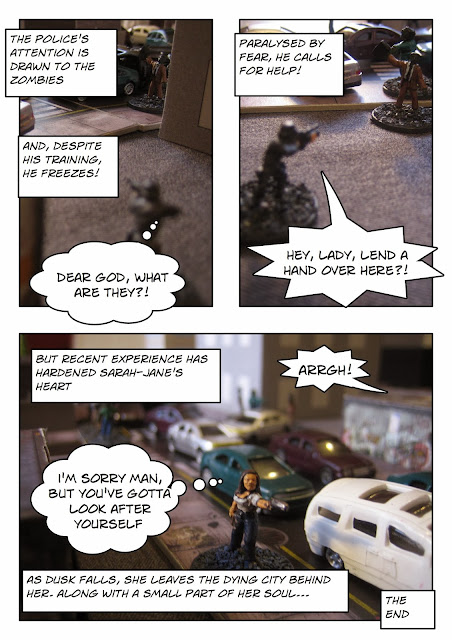 There you have it. Hope you enjoyed it and apologies in advance if you spot any typos!
Posted by Chris at 17:29 16 comments:

I have managed to get my ATZ encounter idea to a functional stage this week, so I thought I'd give it a test run.

I did make a couple of revisions from my last post on the subject. These were:

1) The table for generating the number of citizens or zombies has been incorporated into the card itself. Turns out there was enough space to do this and it worked fine.

2) The other encounters (i.e. not the zombies or Rep 3 citizens) are now in their own deck. Why? Well, it means that I can have a static deck that is not changed, and a different deck consisting of all the other encounters that can be modified as I want between games without having to rebuild the core deck each time. Instead, I created 'Special Encounter' cards, which go in to the Zombie/Citizen deck and indicate that you need to draw from the second deck. Also, some of the cards ended up asking for specific cards to be pulled (more on this later) and by having all of them in one big deck, you don't end up spoiling future 'surprises' when you look for other cards.

To build the deck, start by including zombie cards based upon how long it has been since the outbreak. These cards represent a roll of 1d3 or 1d6 depending on the card:

To this deck of 12 cards, add cards representing 1d3 citizens, again based on the days since the outbreak:

Finally, add a number of  'Special Encounter' cards to bring the number of cards in the deck to 24. When one of these is drawn, take the top card from a separate deck consisting of all the possible encounters you have figures for. This deck can be adjusted as you get new figures or if you want more of a specific encounter (i.e. More National Guard encounters near a quarantine zone).

Whenever a PEF is resolved during the game, draw the top card from the main deck and follow the instructions.

The house move has been sucessfully completed and the wifi has just been installed!

So now we have super fast broad band and hundreds of TV channels to entertain me, the question becomes.... which miniatures do I paint next?! :)