Thought for the day

Nothing should get in the way of a good game!

Recently I finally acquired a hardcopy of Hordes of the Things from a good friend and was immediately beset by thoughts of epic campaigns, huge battles and creating army lists for the setting of the classic Lone Wolf gamebooks. I have wanted to refight the battle of Cetza for ages (see map below) and this has extended to thinking of army lists for each of the major nations (plus who hasn't read the books and wanted to field Banedon's flying ship in battle?!). 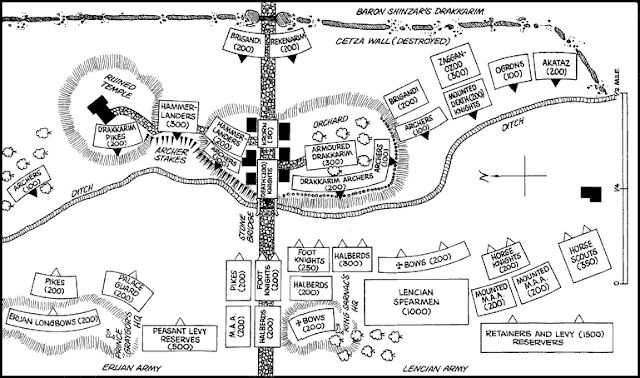 So, naturally this is all a bit ambitious at the moment, especially as my fund for figures lies at exactly zero right now. The side effect of this could be that the HotT rules get added to the pile and forgotten about, but no! I decided this was not good enough. Thus, with the help of the Junior General, I rapidly assembled generic good and evil fantasy armies. 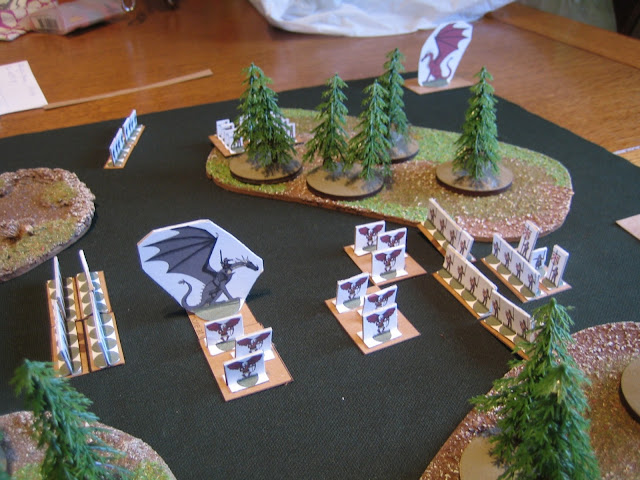 Sure, it isn't the best looking game and I haven't even painted or flocked the bases yet, but a game is a game and Hordes of the Things deserves to be played!
Posted by Chris at 10:34 8 comments:

So, I'm slowly gearing up to kick off a campaign of The Department. I think I have enough figures either painted or almost painted for it and have started to think about the 'mood' of the setting. I want to use Comic Life still, but would like to aim for a different tone compared to my fantasy game reports. So far, I have come up with this: 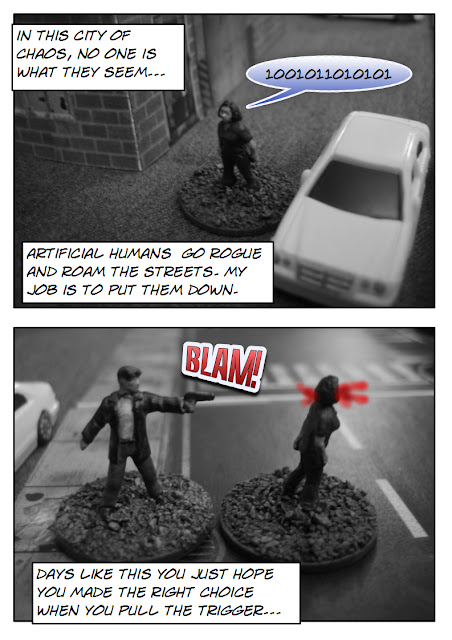 I quite like the black and white images with a little 'splash of colour' here and there. I am currently painting a handful of 'men in suits' which I will probably use for the main character(s).

I also want to get some regular police officers and riot police as these can serve a dual role in both The Department and my zombie games. But I'm getting off track!

Although the above pictures were posed purely for the photos, they nature of the game means it should lend itself well to this kind of narrative approach. I look forward to presenting more reports from this game soon.
Posted by Chris at 22:29 2 comments:

After a period of painting, I thought it was about time I got the lead on the table and played a game of Warhammer. Those of you who follow the blog may know that, while I am a fan of 3rd Edition, I grew up around the time of 4th (although I never played at the time) and it is the images of the warmachines and miniatures from the time that really attracted me. So, having painted my 1990s Doomwheel, I thought it fair to give it a run around the table.... 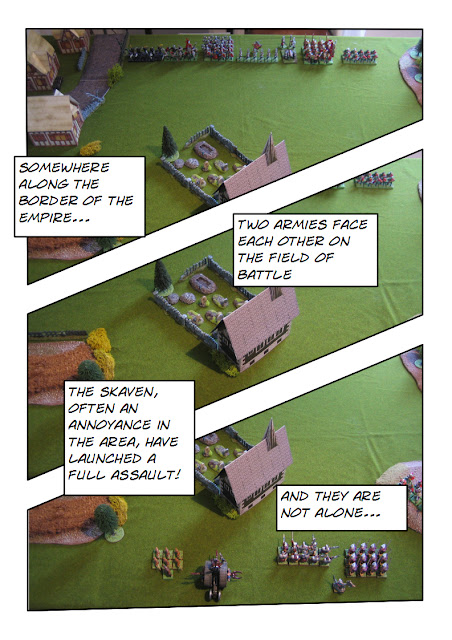 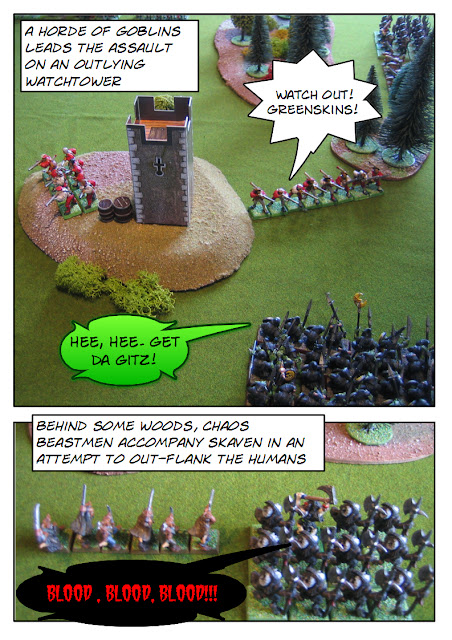 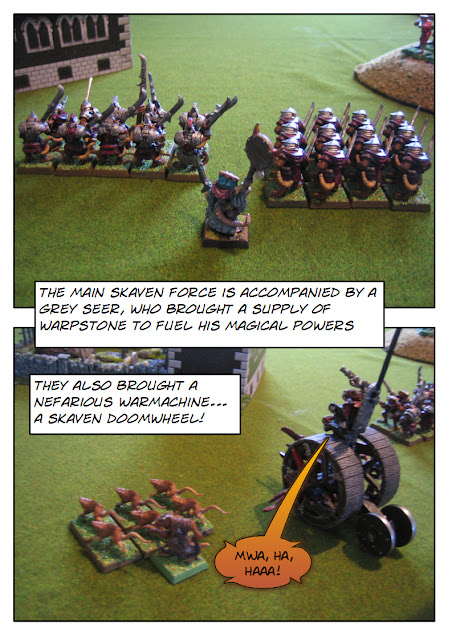 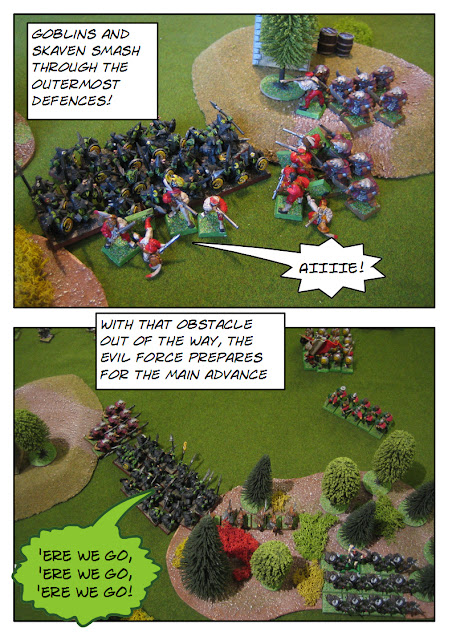 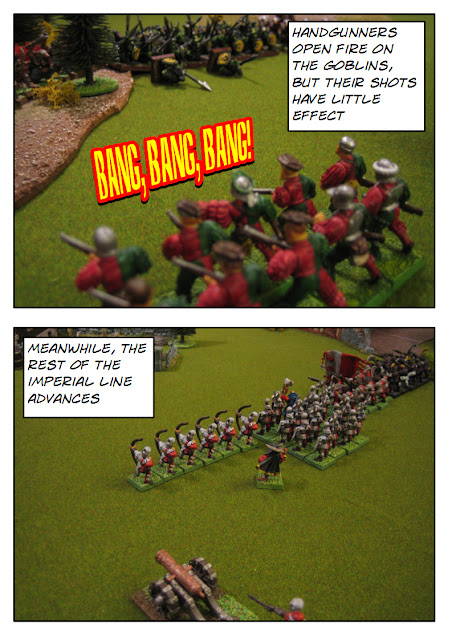 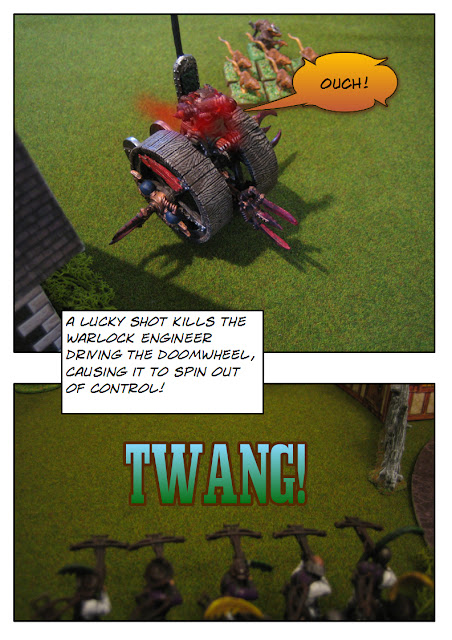 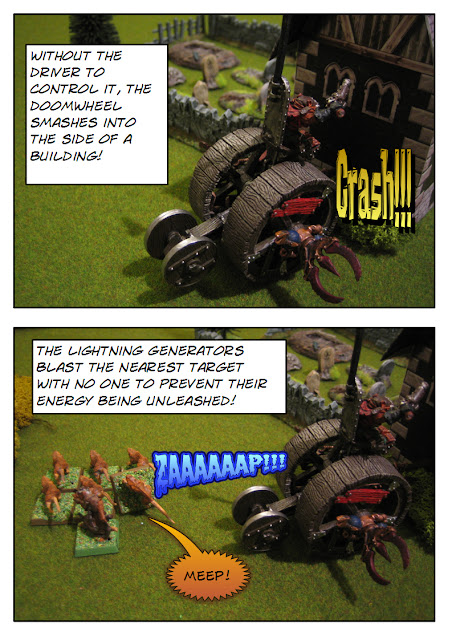 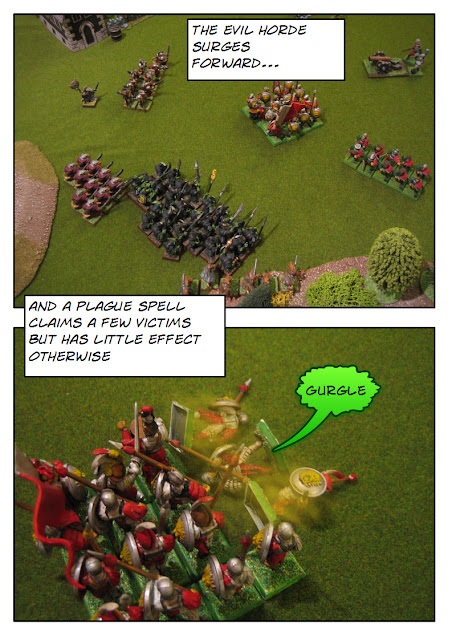 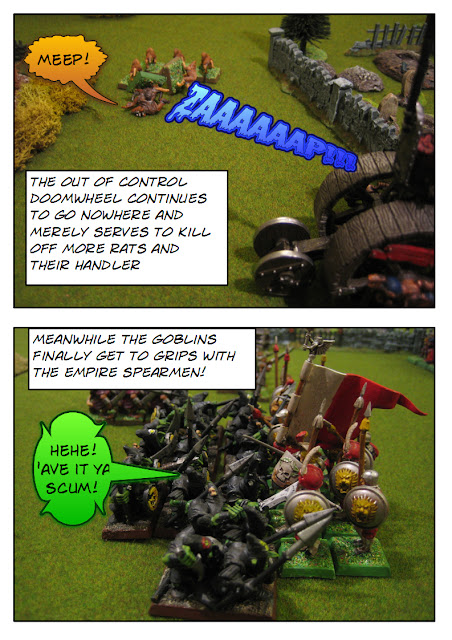 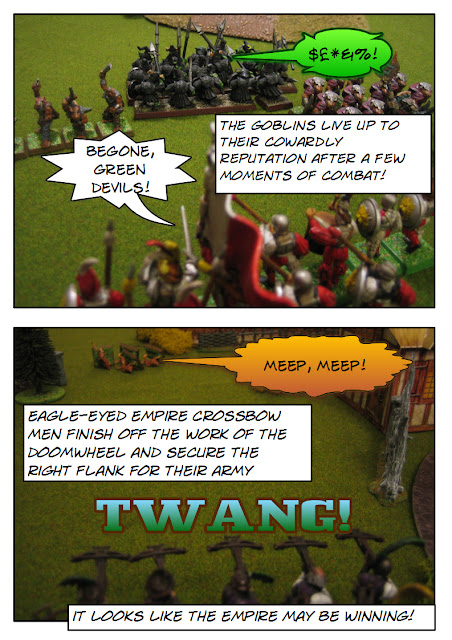 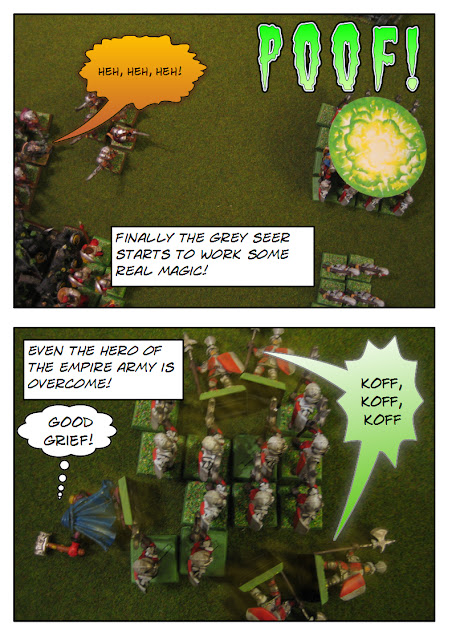 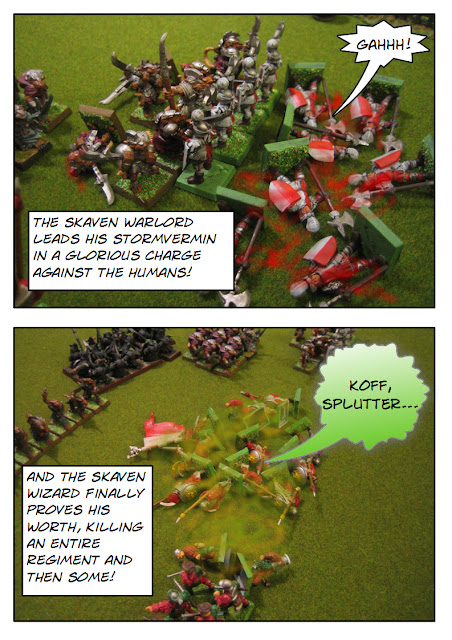 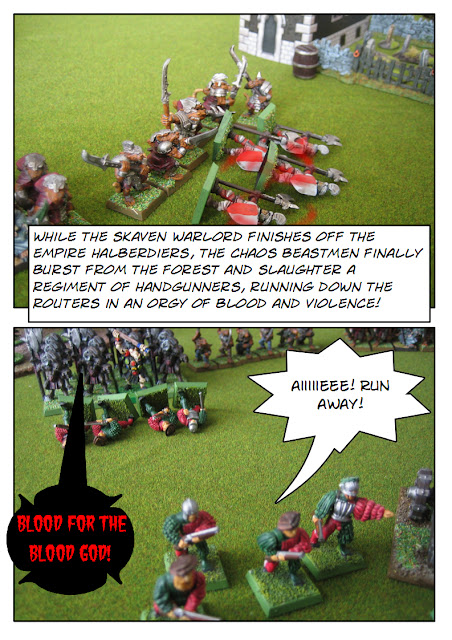 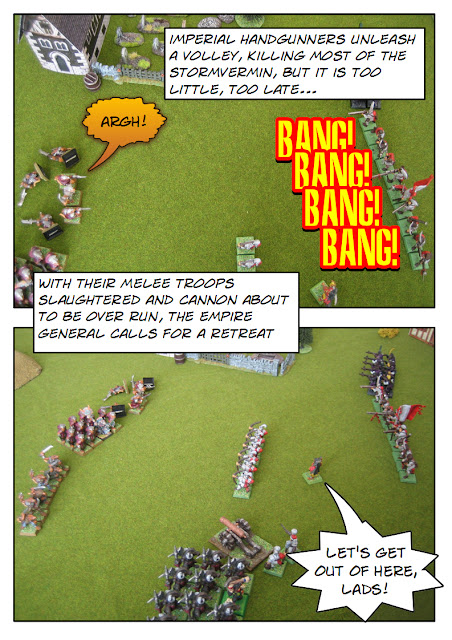 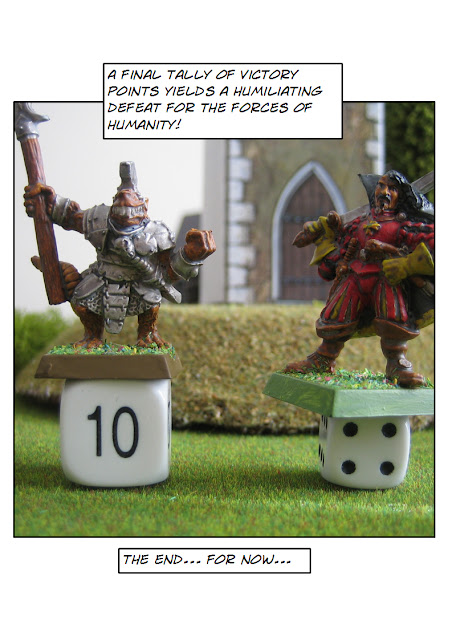 All in all it was a very fun game, although I wish the Doomwheel hadn't been killed by such a lucky shot: 4+ to hit the warmachine, a 6 to hit the driver, 4+ to wound... Ah well, it made for a fun incident at the very least!
Posted by Chris at 11:12 4 comments: